Proponents of the bill suggest California needs to produce at least one million more baccalaureate degrees to remain economically competitive. The bill states California’s four-year public institutions cannot meet the demand and community colleges can help fill the gaps. The bill was introduced by Senator Marty Block (D-San Diego) who says, “this is landmark legislation that will change the face of higher education in California.” Senator Mark Wyland (R-Escondido) gave the example of the Nursing program at San Diego State University. He said there were approximately 300 freshman students who wanted to enter the Nursing program, but only about 70 spaces. He says the bill “is a viable way to help people, many from backgrounds who otherwise would not have [the] opportunity.”

← Scholarship Saturday – August 23, 2014
Helpful tips for the ‘why us?’ college admissions essay → 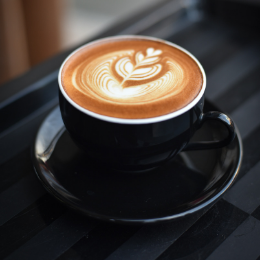 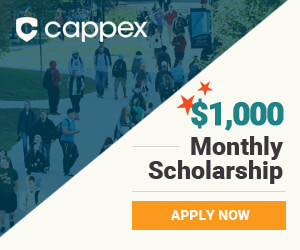 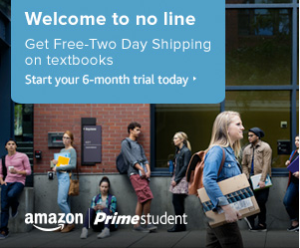