Colleges to Consider in Austin

Austin, the capital of the state of Texas, is home to some wonderful colleges and universities. Austin has a population that is just under one million. The city is home to many Fortune 500 companies and is considered a major center for high tech. In addition to the great job prospects, Austin has a lot fun things to do outside of the classroom. Known as the “Live Music Capital of the World,” Austin is home to South by Southwest (SXSW) and the Austin City Limits Music Festival. There is also many museums and theaters. And, you’ll find great barbecue food all throughout the area.

If you like Austin and/or if you are already considering a college in Austin, you may want to consider some of the other colleges located in or around Austin. 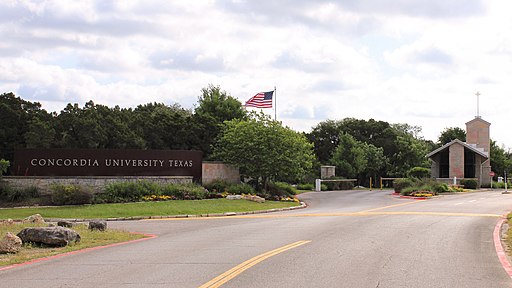 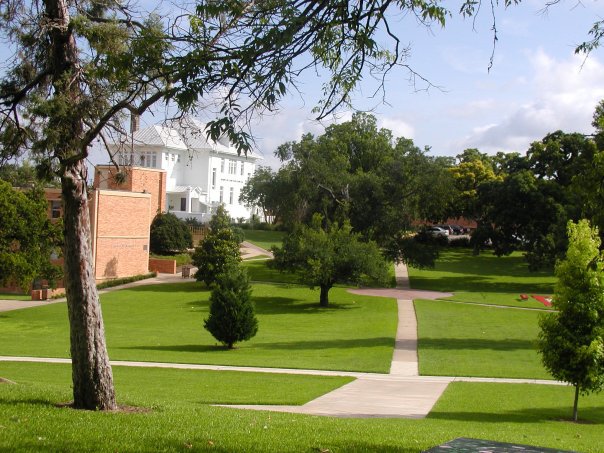 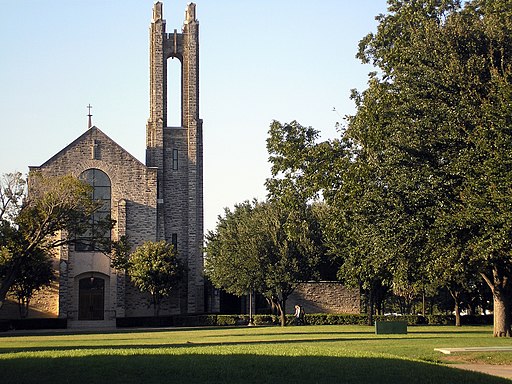 University of Texas
Type: Public Flagship
Established: 1883
Enrollment: 39,619 undergraduate students (Fall 2015)
Student-to-faculty ratio: 18 to 1 (Fall 2015)
Acceptance rate: 39% (Fall 2015)
As the largest university in the state of Texas, UT offers over 170 undergraduate fields of study. Students should be able to find whatever major they are considering at UT. The campus offers 431 acres, 17 libraries, seven museums, and over 1,300 student organizations. UT Austin’s four-year graduate rate was 61 percent in 2016. The Texas Longhorns compete at the NCAA Division I level and have won 52 national championships since 1949.